Nagaland is pre-dominantly tribal and the assistance of the Government of India from the Ministry of Tribal Affairs for the above programmes and projects may be accessed for the upliftment of the weaker section and especially for the remotest part of the State which is inhabited by the four Districts of Eastern Nagaland. The Nagas belong to multi-ethnic groups and sub-groups. Each group has its distinct language and well demarcated ethnic territory.

The Cabinet in its meeting held on 3rd August, 2019 created a new Department of Tribal Affairs and accordingly, the P&AR Department issued a Notification vide No. AR-15/1/85 (Pt) dated 5th August, 2019. 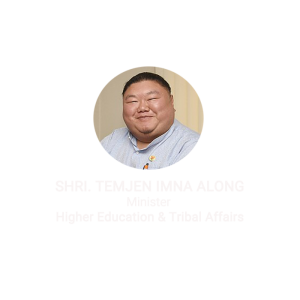